Once upon a time, before the end of the 20th century, mobile phones were just another medium to connect with distant family and friends. There were no specific mobile app trends.

The only fancy thing about it was that people could carry it anywhere, be it shopping, office or any other place. It was the ultimate luxury in those golden days.

It was the year 1992 when the world first got to see a “Smartphone” by the name IBM Simon. The phone had some extravagant features which are probably the most streamlined features of today’s mobile phone.

When comparing it with the present state of technology, it seems like we have entered a different but one of the favorable era of all time.

We are living in the 21st century and the pace of MyAppGurus – Mobile app development company is going to stop for none.

Why? Because knowing or unknowingly that is what a consumer demands. Their entire day is surrounded by electronic gadgets, pursuing them to try a new app with new features every day.

A forecast by Statista shows that by 2020 the world will have approx 7.26 billion of mobile phone users.

Other than that, the world has seen over 1 billion smartphones and downloads of 179 mobile apps within a year’s time.

Regardless of the radical change, every second, mobile app are growing in huge numbers.

However, the trends remain to be at the edge of the concern. All of the point into one direction, which is adding features that walk along with the modern needs of the people.

Now, to knit an app of streamlined features, here we present the bountiful of trends in 2019 that are way ahead from the future. 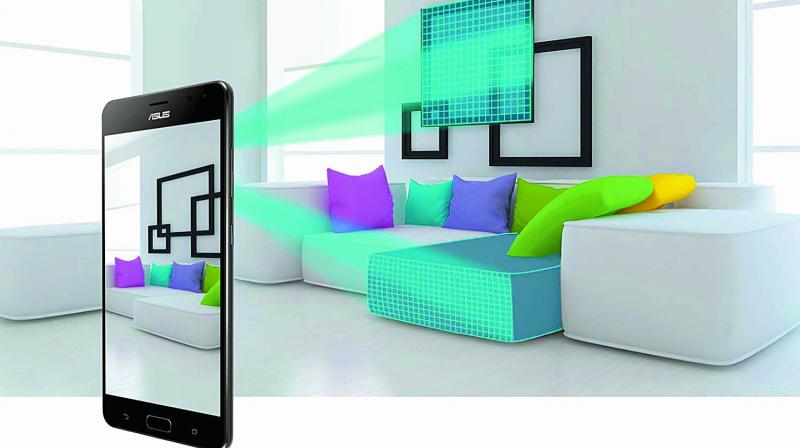 We already saw the surge of AR and VR in the year 2017 all around the gaming apps. The famously crazy game Pokemon Go drove people to another level of gaming era.

The present is just another sequel of Audio, Visual reality with advanced features. The only visible and vital change is that this technology is not just about games.

The minted terms “Beyond the Screen” hearts in other apps as well….

Here’s a food for the thought, Google apps have made it successfully through AR technology.

It has an app named Google translate which lets you add a snapshot of the text for translation.  There’s no fuss over typing down every word.

The world has given VR a buzzword; i.e V-commerce, where customers will soon test clothes, gear and a lot of other products through an app.

Whereas, Lenskart and Alibaba have already stepped into this technology.

Statista’s strong research has a positive conclusion for smart devices controlled by IoT.

It says that by the time we reach 2020, 30 billion devices will connect to the smart technology. Soon the all devices will be controlled by tablets and smartphones, acting as a remote for them.

With the idea of the Internet of things, one can hub the entire house with smart devices.

To begin with, doors become tech-oriented with enhanced security. Further the electronic functions by just one click on the mobile app.

Every little element will be made function connected to the Internet.

Amazon Echo becomes the live and popular example, which shows the ease of controlling music devices over voice commands. 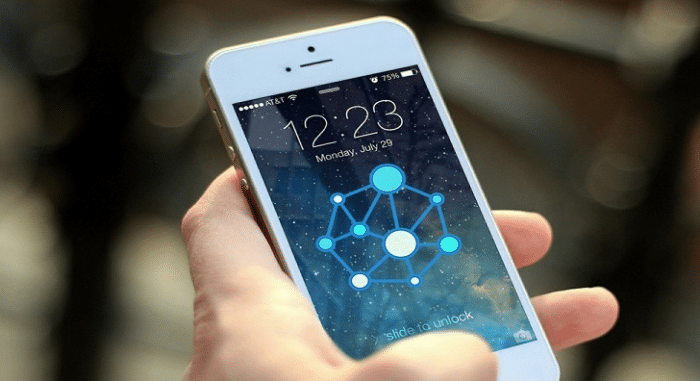 Have you ever thought of using a decentralized app? Such apps that reduce the downtime, increase speed and are not owned by anyone.

The native mobile apps get an edge over the market, being built with robust features and intuitive technology.

No more, the generic browsers shall bother you, as the mobile apps become prone to user-experience.

It has introduced mobile app development technologies that led developers to create tracking apps, with an uninterrupted and seamless experience. Wearables have opened a platform for a different market altogether. While one side people were still dealing with foldable smartphones, a smartwatch by Apple and Google was served on the table.

These pretty little devices on and around the body have been a boon for healthcare industries.

Also, CCTV cameras are no more the only choice of security, this technology gives wearable sensors to the industries.

Owners of clothes, jewelry, and other valuables can stick sensors to their products and increase the security level.

Like instant noodles, there are instant apps making our life easy and fun since 2016. The only staggering point is that these instant apps are made solely of Android users.

But as the digital industry has a market share of 75.27% of Android OS, the development is worth the while.

The experience of such applications is nothing less than a native app, where the users are free to use the app without downloading it (call it a website in disguise).

Bridging the gap, Google uses its power to introduce instant apps all over the Play store. So far, you can see Buzzfeed, NY Times, Vimeo, and only a few others.

Until mobile apps have wings of innovation, this development won’t stop. 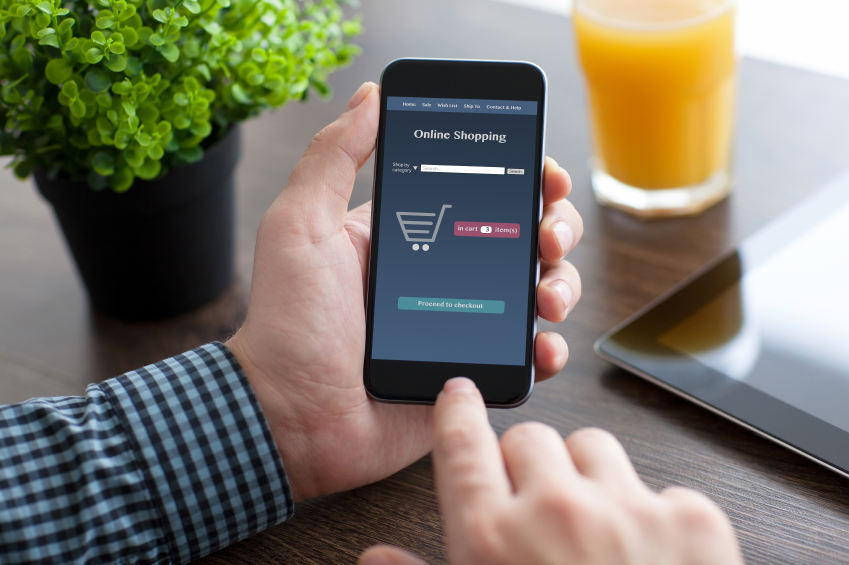 The layman has always associated online web pages and apps more commonly with Ecommerce and the shopping trends. Informative blogs, newspapers, and magazines crossed their minds quite later in the time.

The trend of online shopping is changing day-by-day and WebCart understands this and provides a valuable solution to businesses. WebCart is an Ecommerce Shopping Cart Software and a powerful solution to run your business properly & smoothly.

So, as we were discussing the trend of online shopping, payment methods are surging the market. The users now need a smart and secure way to pay.

That’s when Blockchain takes a superstar entry at the need of an hour.

We did have mobile payments before, but there was still dire need of security which resolves with the advent of a smart wallet powered by Blockchain. A personal experience once known to be served by one-to-one interaction has transformed dramatically.

Today, while the need for personalization prevails, the digital masters are using Chatbots in the era of the online market.

Industries from the size of a pin to an airplane all have catered their websites with these digital robots. It pumps up the user satisfaction, as it makes the solutions available at any time of the day.

The system can be loaded with tons of frequently asked questions, making it possible for everyone to derive a conclusion, even when an expert is unavailable.

Chatbots are not only a fun way of interaction but it has also reduced the pressure of online assistants.

All the basic and petty problems are taken care of by the virtual assistant. Experts make way only when big and unusual problems hinder.

Once, the developers had to stack an entire load of information within the application itself like operations, hosting information, and data backup.

But the modern phase of mobile development trends come face to face with cloud technology.

With this, the tables turned for mobile apps, especially in terms of storing the data and reducing the size.

People had complaints about the huge app size consuming the storage of their mobile phone, which is now gone. How??

Cloud computing, backs up all the data within the server, indicating that no extra details are lodged inside the app.

In return of the reduced load, the apps seem to work seamlessly with increased speed, security and of course reliability.

If you think the fancy tale has already ended then that is not true. Nothing has ever stopped technology from evolving and never will, even in the future.

While descending in the second-half of 2019, developers and tech-experts may come with the improvised or new innovation of trends.

Till the time comes, do not sit back and sip a cup of coffee. Instead, get down and gear up with your mobile apps with these trends…Today!!